This innovative lamp generates light from the lift of a weight

Gravity light is exactly what its name implies: a device that generates light, simply using the force of gravity. Developed by a team of engineers from the UK, the device works by adding a 12-kg weight to one end of a bead cord (you can choose between a bag of sand, rocks etc), and lifting that weight up by pulling down on the lamp attached to the other end. Once lifted, the weight falls very slowly (about 1mm / second) transforming potential energy into kinetic energy as it powers a drive sprocket and polymer gear train. This generates just under a tenth of a watt, to power an onboard LED and ancillary devices for up to 20 minutes. When the weighted bag reaches the ground, it can just be lifted again to repeat the process. The produced light is over five times brighter than a typical open-wick kerosene lamp, which is up-to-now the main mean of lighting in the developing countries, although it is extremely inefficient, dangerous and expensive, while also having extensive health and environmental drawbacks.

The London-based â€˜Gravity Light Foundationâ€™ has run two crowdfunding campaigns (GravityLight 1 and Gravity Light 2: Made in Africa) with the aim to make their light brighter, longer-lasting and easier to use; and both of them were greatly overfunded. They also wanted to set up an assembly line in Kenya, in order to create local jobs, enhancing the skills and the livelihoods of those who make and sell GravityLights. You can buy it online, supporting a good cause at a price of $80, although it is offered at a much lower price to residents in the developing world. 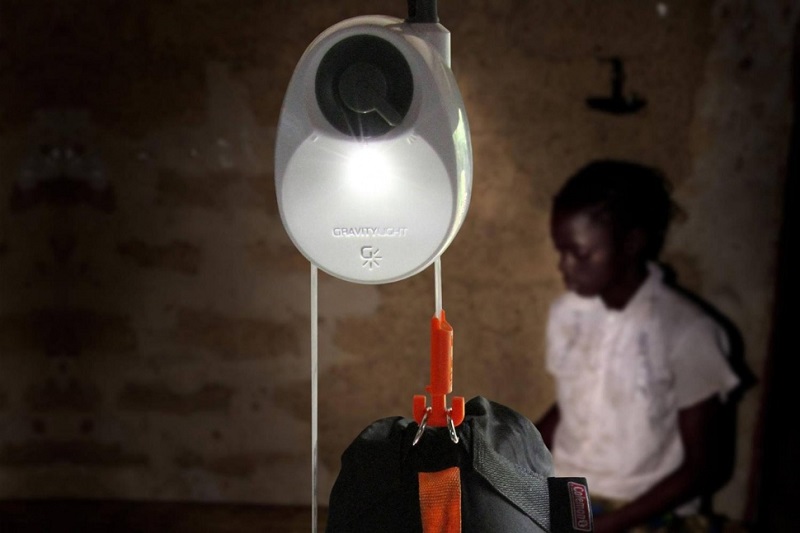 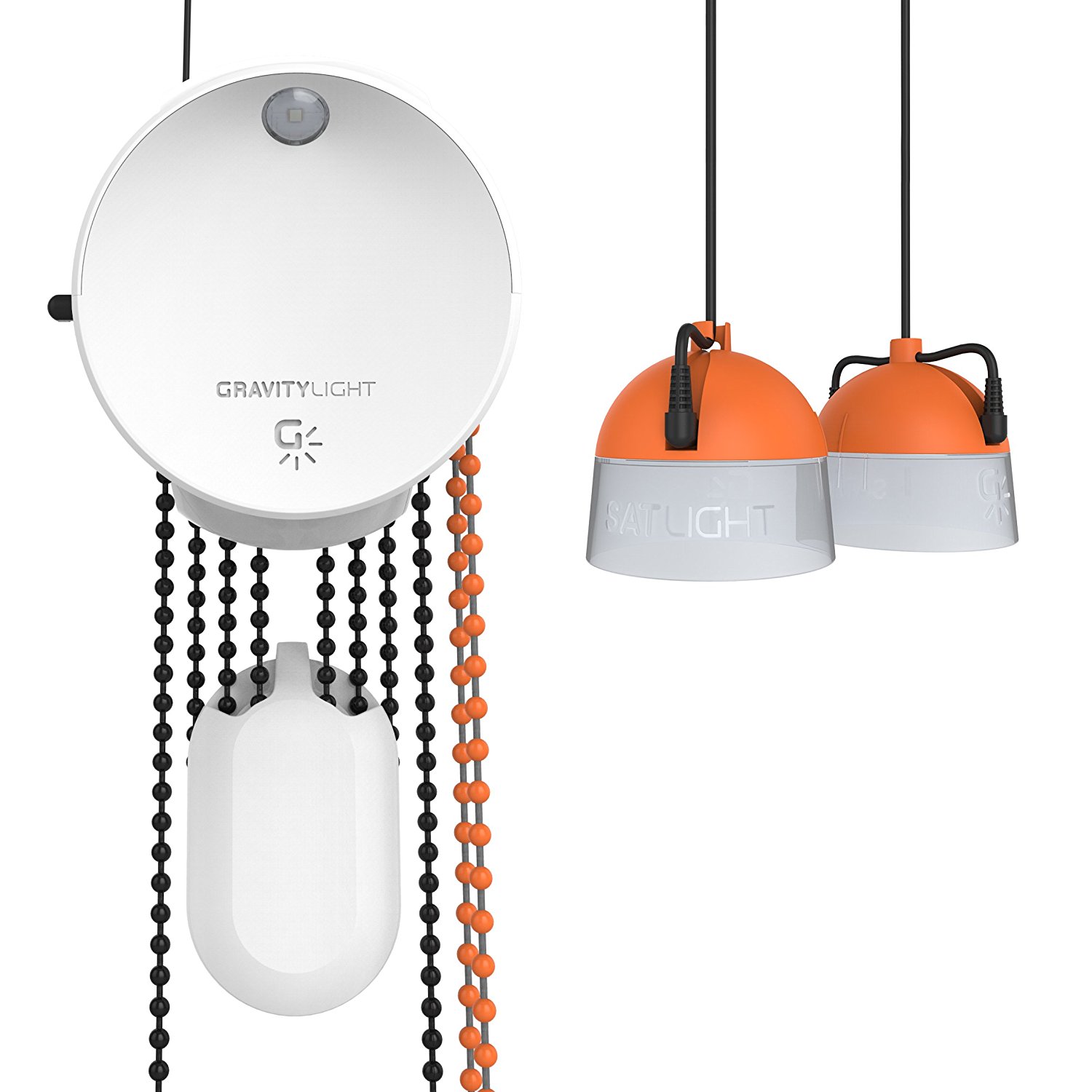 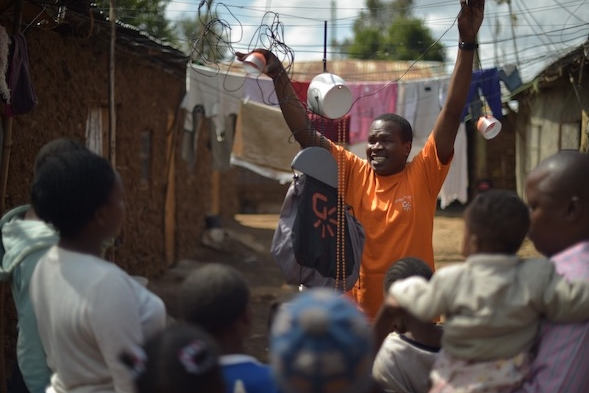