In Beijing, plastic bottles can pay for your subway ticket

Special ticket-vending machines have been installed over the last years in the subway stations of Beijing. As a way to raise awareness regarding plastic recycling, the machines accept used water bottles as payment. Once entered in the recycling machine, the bottles are first scanned so that their value is calculated depending on the plastics’ quality and number (the estimated value of each plastic bottle is between 5 and 15 cents). In return, the machine issues a public transportation credit or extra mobile phone minutes. Most of them are placed in high-traffic or touristy areas, such as the Temple of Heaven, which sees as many as 60,000 people pass by daily.

Based on the same concept, similar vending machines have also been launched in Australia to help reduce the drink containers discarded each year (more than 160 million of them in NSW alone, making up almost half the volume of litter). Envirobank reverse vending machines (RVM’s) work the opposite way to a traditional vending machine, as by depositing an eligible container (plastic bottle or aluminium can), you receive a 10-cent refund credit. Their special feature is that they can hold up to 3,000 items as they immediately crush them. As a reward, users can select between food truck vouchers, tickets to the city’s famous New Year’s Eve party, and bus passes. The NSW's largest litter reduction scheme, named ‘Return and Earn’, started on 1 December 2017, and more than 500 collection points have been created to support this cause. 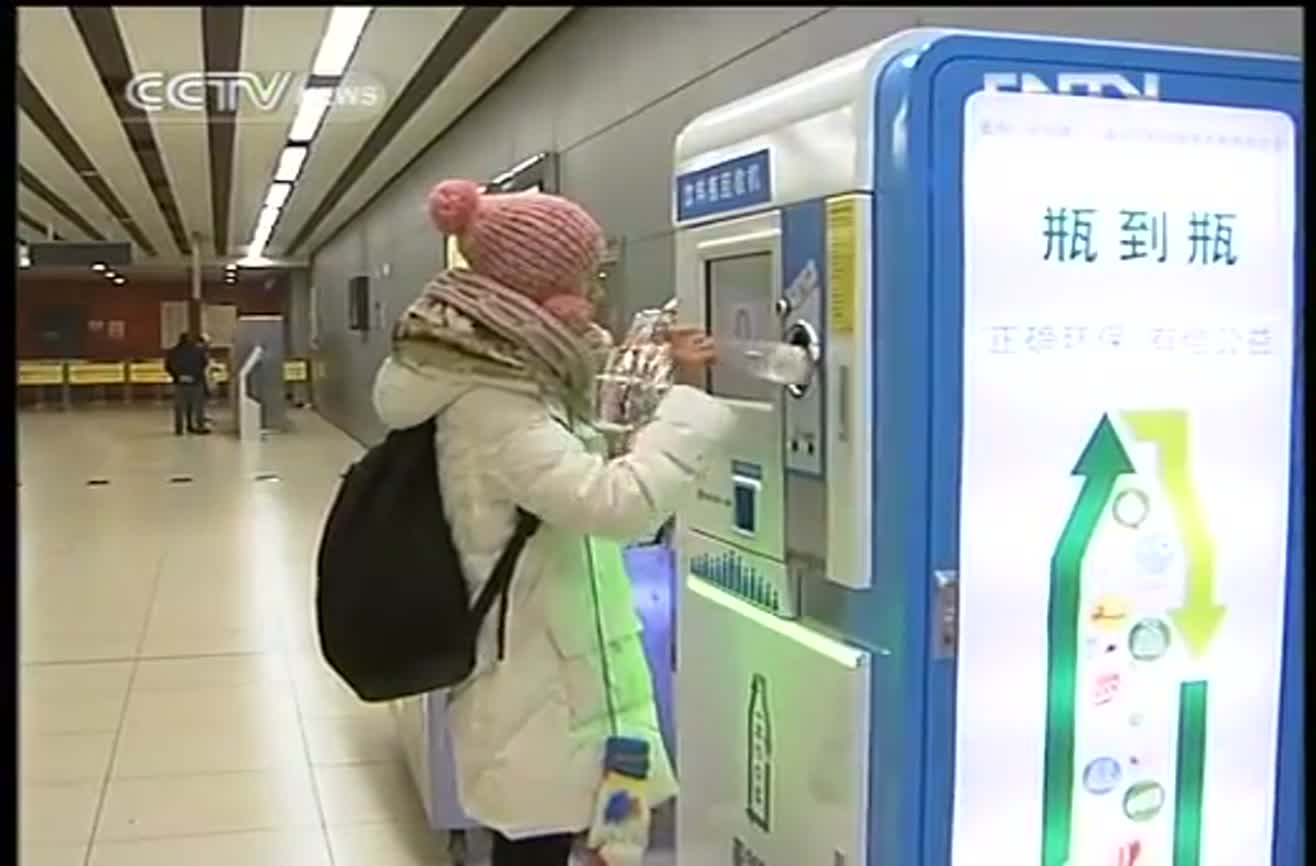 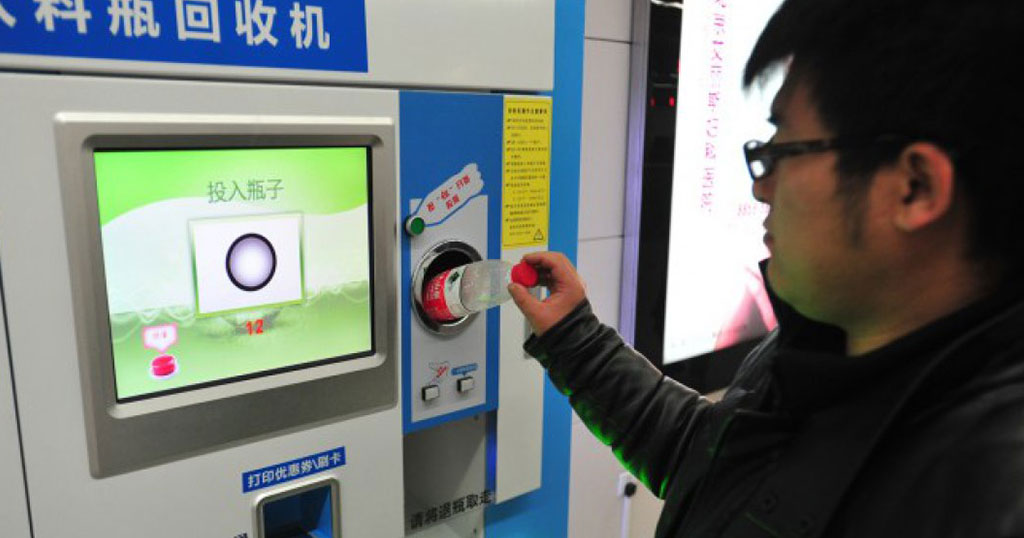 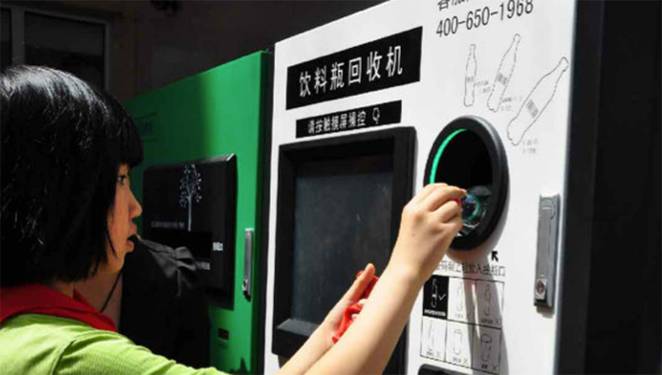