The Japanese inventor Akinori Ito came up with the idea of creating an appliance that converts plastic into oil, based on the notion that since plastic is created from oil, it could be easily turned back into its original form. The waste undergoes a pyrolysis process, and the final product is a liquid fuel that can be used (as is) for various applications such as the generation of heat. After being refined, it can also be used to make gasoline. The machine can treat different types of plastics such as polyethylene (PE), polystyrene (PS) and polypropylene (PP), but it cannot process PET bottles.

His company Blest Corporation has launched a tabletop Batch-type machine (called Be-h), with a maximum capacity of 1kg/circle. Each circle lasts for 3.5 hrs, and oil will begin to be generated after the first hour. This model has a recycle ratio of more than 80% (depending on the mixture of plastics used) meaning that 1 kg of plastic can produce approximately 1L of oil and the conversion process requires approximately 1 kWh of electricity. It retails for approximately $10,000, but Ito hopes to bring the price down as the system becomes more popular. There is also a Small-scale system (with a max. capacity of 200kg/hr and a Big-scale system with two models (one with a max. capacity of 1000kg/24h and the other with a max. capacity of 2000kg/24h). In addition, the company sells a Hydrocarbon oil refiner machine, for the refinement of the crude oil mix produced by the Be-h.

Once the plastics have been fed to the machine, a circle of highly efficient pyrolysis begins and the temperature inside the pressurized oxygen-free oven reaches 427° C (800°F). At this temperature, the plastics begin to melt and are turned into a liquid. Then, the liquid starts to boil and is transformed into a gaseous state. The produced gas passes via a tap water tank in order to cool down. When the vapors are cooled, crude oil is formed, a mixture of gasoline, diesel, kerosene and heavy oil. As long as the types of plastic suggested by the manufacturer are used, the machine does not produce any toxic substances. Only a small amount of inert char residue is created, which can be disposed of along with regular garbage. 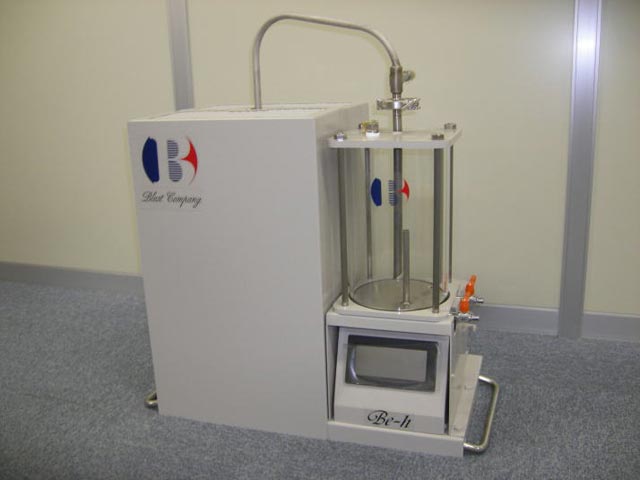 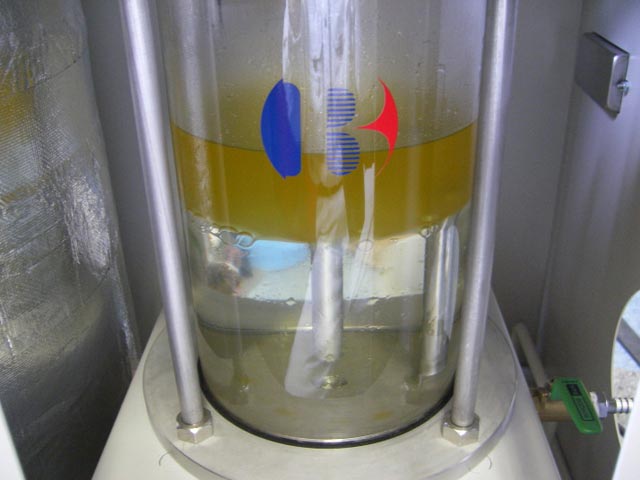 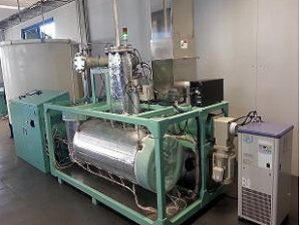 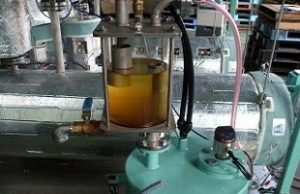 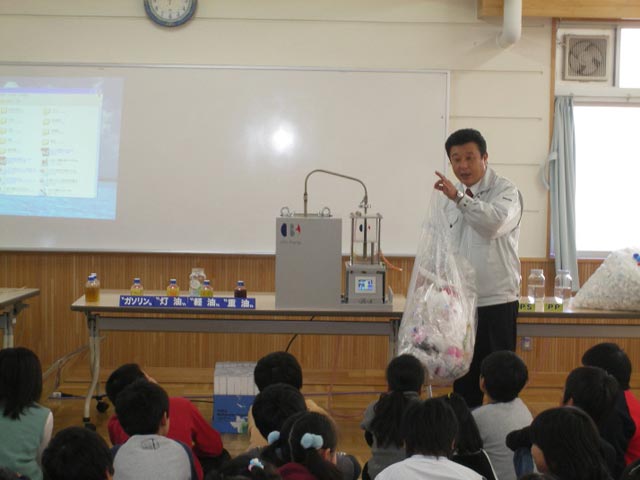