Water scarcity is considered to be one of the biggest problems that humanity will have to face in the near future. Investing in desalination technologies is more than a necessity, but not all countries can afford large-scale desalination plants. That’s why a new and affordable technology that takes advantage of graphene’s properties may revolutionize water filtration across the world. Graphene oxide membranes have proved useful in filtering small nanoparticles, organic molecules and even large salts, but scientists at the University of Manchester now managed to manufacture one that could be highly efficient at also sieving the smaller common salts. The results of the research, led by Dr Rahul Nair, were published in early April in the journal Nature Nanotechnology.

Graphene, which was isolated and characterized in 2004, comprises a single layer of carbon atoms arranged in a hexagonal lattice and thanks to its extraordinary tensile strength and electrical conductivity, it is considered one of the most promising materials for future applications. During the last years, researchers at the University of Manchester have been experimenting with graphene-oxide membranes. Professor Rahul Nair said: ‘Graphene oxide can be produced by simple oxidation in the lab. As an ink or solution, we can compose it on a substrate or porous material and then we can use it as a membrane. It also has a potential advantage over single-layered graphene in terms of scalability and the cost of the material.’ Until recently, however, these membranes became slightly swollen when exposed to water, and although they blocked larger ions or molecules, smaller salts were able to flow through them. This barrier has now been overcome.

When the common salts are dissolved in water, a ‘shell’ of water molecules is formed around each salt molecule. The pore size of the new graphene-oxide membranes can be precisely controlled in order to completely block the salt from flowing along with the water. “Realization of scalable membranes with uniform pore size down to atomic scale is a significant step forward and will open new possibilities for improving the efficiency of desalination technology. “This is the first clear-cut experiment in this regime. We also demonstrate that there are realistic possibilities to scale up the described approach and mass produce graphene-based membranes with required sieve sizes.” said Dr. Nail. 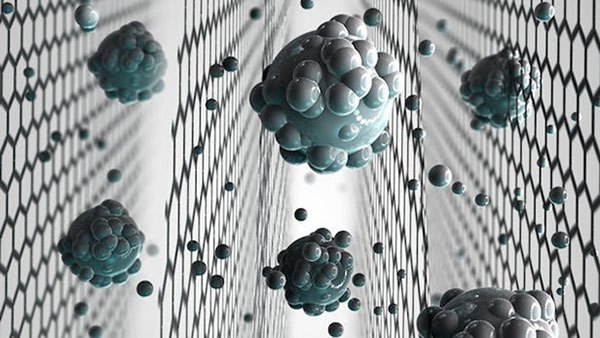 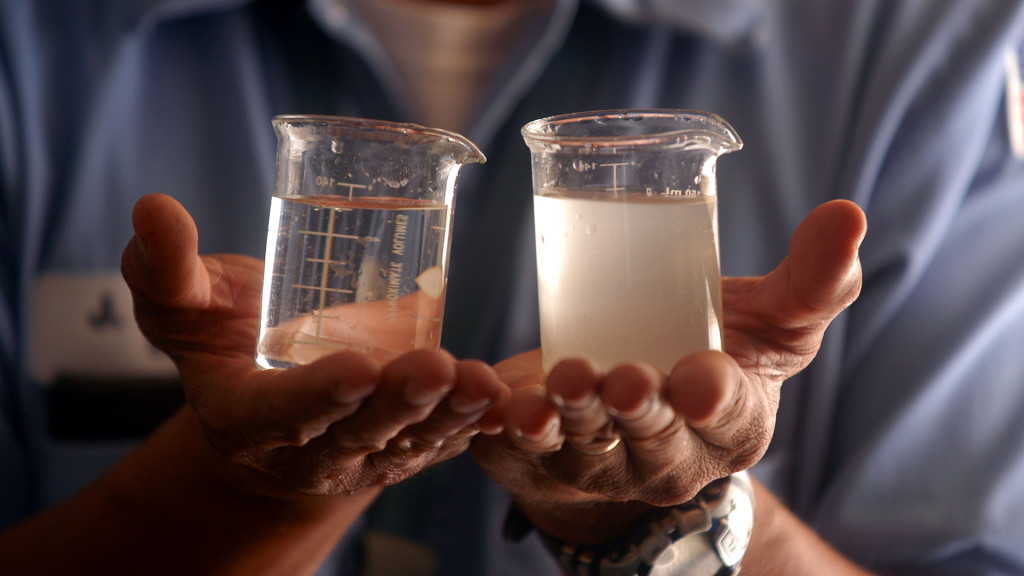