An innovative sponge may help save our oceans from oil spills

Researchers at the U.S. Department of Energy’s (DOE) Argonne National Laboratory in Illinois have invented a foam that soaks up oil and could revolutionize oil spill and diesel cleanup. It is called Oleo Sponge and absorbs up to 90 times its own weight in spilled oil, while it can be reused repeatedly (up to 100 times), reducing cleanup costs. It can collect oil and petroleum products both below and on the surface, and what is more the absorbed oil is reusable after it is squeezed out. The material successfully passed large-scale testing at Ohmsett, the National Oil Spill Response Research & Renewable Energy Test Facility, which features the largest outdoor seawater tank facility in North America. “The material is extremely sturdy. We’ve run dozens to hundreds of tests, wringing it out each time, and we have yet to see it break down at all,” co-inventor Seth Darling, a scientist with Argonne’s Center for Nanoscale Materials and a fellow of the University of Chicago’s Institute for Molecular Engineering said.

Oleo Sponge consists of a simple foam made of polyurethane or polyimide and coated with silane molecules that attract oil. The important part though, is the ratio of the polyurethane to silane which has to be precise: too little silane and the sponge won't absorb the oil, too much and the sponge can't be reused. “The technique offers enormous flexibility, and can be adapted to other types of cleanup besides oil in seawater. You could attach a different molecule to grab any specific substance you need,” fellow Argonne chemist Jeff Elam said.

Reusable: Its advantage to current cleaning up methods

The sorbent boom, a floating absorbent material, is considered one of the best ways to clean up spills, as it can absorb anywhere between 3 and 70 times its weight in oil. However, it is not reusable and as soon as it absorbs enough oil, it has to be thrown away, meaning that enormous quantities of sorbent material are required for very large spills.

Argonne National Lab is currently working on additional tests and refining the manufacturing process for large-scale production of Oleo Sponge, while looking for commercial partners to help fully develop it. “The Oleo Sponge offers a set of possibilities that, as far as we know, are unprecedented,” Darling said. Preliminary results were published in a study in the Journal of Materials Chemistry A, titled ‘Advanced oil sorbents using sequential infiltration synthesis’. 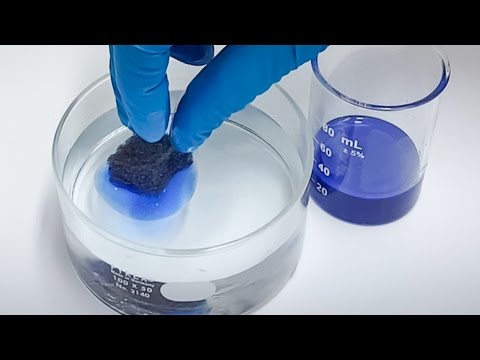 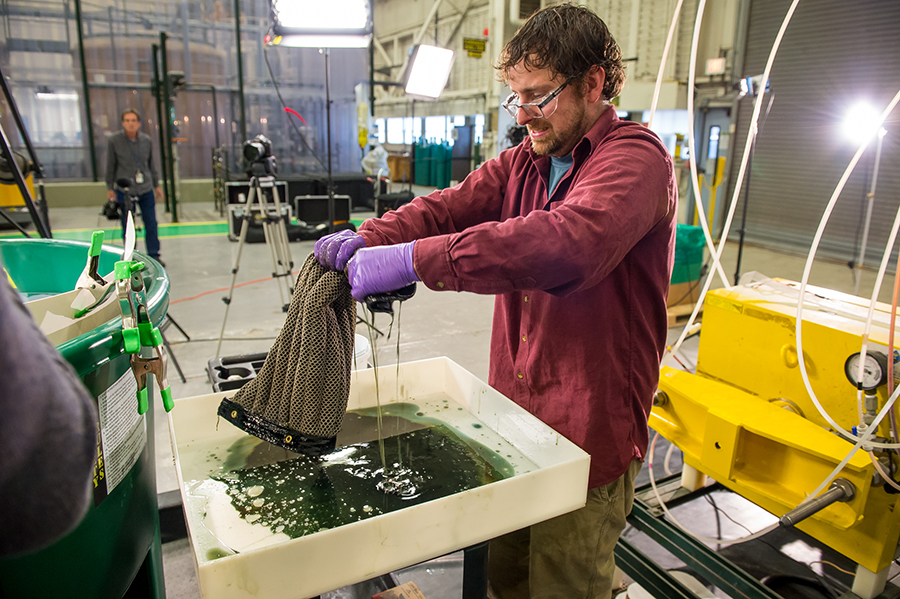