Full Cycle Bioplastics LLC, based in Richmond, California, manufactures biodegradable plastic. It was founded in 2014 by twin engineers, Dane and Jeff Anderson and although they are not the first to produce PHA commercially, they do it with the lowest cost by using organic waste as feedstock. The company actually recycles organic waste produced by waste haulers and compost facilities, farmers and food processors, bio-refinery operators and owners, and plastic compounders. At the end of its life cycle the developed bioplastic can be broken down turned back into virgin plastic, but even if it ends up in the ocean, the product is compostable and marine degradable, so it will act as fish food, having no toxic effects for the marine environment. According to the innovators, â€˜bioplastic can be a direct replacement to plasticâ€™, which is dominant in our lives nowadays.

- The organic waste, once collected, is broken down and via controlled fermentation, it becomes feed-stock for PHA.

- When the feedstock is perfectly adjusted, it is dosed into an environmentally conditioned tank of naturally occurring bacteria, where it is consumed and converted into PHA. (No Genetically Modified Organisms -GMOs- are used in the process).

- The PHA is then dried and processed into a finished resin product, ready for compounding.

Full Cycleâ€™s introductory video (which you can watch below) had great resonance with the online community and the innovators got a lot of positive feedback, but the barrier of fundraising remains, as the production procedure scales-up. The company is currently marching down the traditional fundraising path in Silicon Valley, but there is also an on-line platform where anyone can contribute. 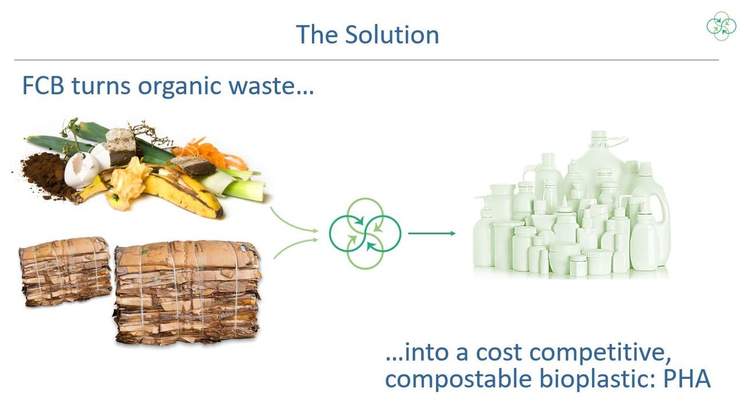 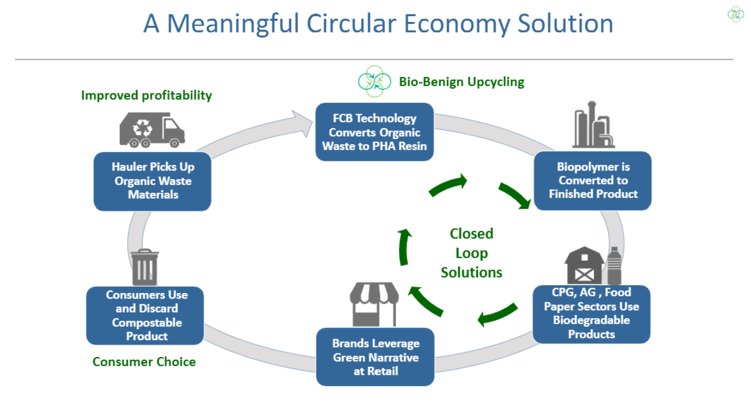