In the Netherlands, a country that counts 35,000 kilometers of bicycle paths, the first-ever bike line paved with toilet paper-mixed asphalt has been constructed and is under testing. Apart from the 1km-long stretch of the bike roadway connecting the Frisian capital of Leeuwarden to the town of Stiens in the Dutch province of Friesland, a section of highway and a parking lot have also been constructed via this method.

Two Dutch companies â€“ CirTec and KNN Cellulose- are behind the project, having developed the idea that because TP is an abundant source of cellulose, when added in the asphalt mixture, it could have the added benefit of wicking water off of roadways in case it rains, making them less slippery. â€œWhen roads get wet, [they get] slippery, so we use this asphalt because it takes water away from the road surface quicker,â€ says Ernst Worrell, professor of energy, resources, and technological change at Utrecht University.

The procedure till the final product

Around 180,000 tons of toilet paper are flushed away every year in the country, and much of it is of high quality, meaning that it is high in cellulose. At a wastewater treatment plant, it is filtered out from wastewater by a 0.35 millimeter industrial sieve, and it is then cleaned, sterilized at very high temperatures, bleached and dried. The end-product is a fluffy, grayish material that can be used in asphalt. Otherwise, the toilet paper would remain in the sludge and would be burned at the waste treatment plant. â€œYou remove something that is a burden in the waste treatment process plus you turn it into a high-value product that you can sellâ€, said Carlijn Lahaye, CirTecâ€™s Managing Director. In order to create a market, Cirtec has established an installation which recovers about 400 kg of pure cellulose a day, some of which is exported to England in order to be used as raw material for bio-composite and the rest is used for the production and development of other products. Even though the company claims that it is a cost-effective business model, scaling up is still challenging and new customers are needed. 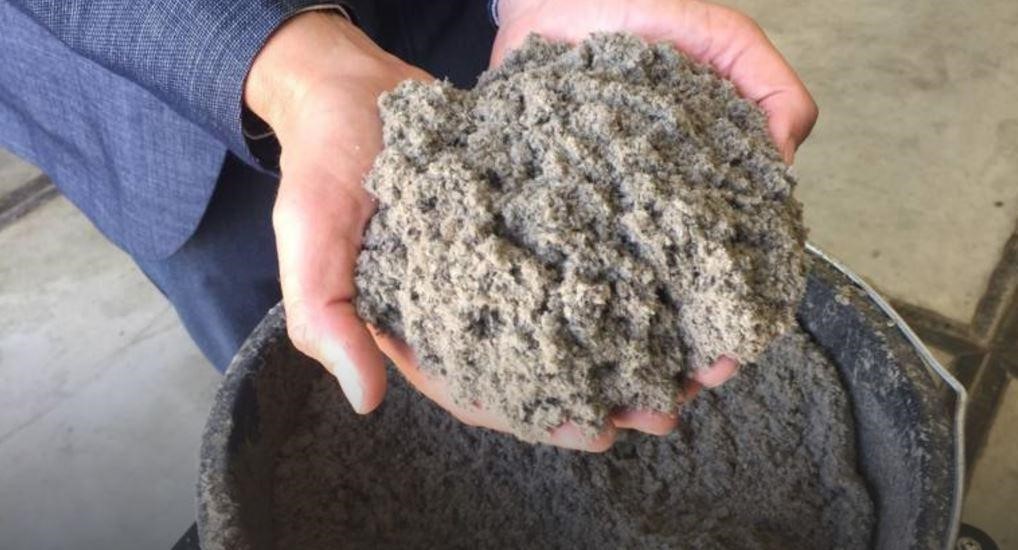