A nearly 100-meter tall wind turbine collapsed after one of its three blades broke, creating an imbalance of the tower. The incident took place on 27 December, at the Stenten wind park sited near Leisnig in Central Saxony (Germany). The turbine was bent down at a height of about 15 meters and crashed onto the field. Due to the force of the impact, the gearbox was driven almost two meters into the ground but luckily the inspection showed that no oil escaped. At the time of the accident, a strong wind of up to 22m/sec was blowing at the location, although this is not necessarily connected to the incident. According to Hans Körner, managing director of the maintenance company Rasmus GmbH, such incidents are not as rare as one might assume. ‘I have seen such a damage 20 times already’, he says. The overturned wind turbine had been in operation since 1999 and will probably be replaced with an identical one.

The company Eurowind took over the park two years ago and as stated by Benjamin Schmitt, company’s Branch Manager, the economic damage of the accident is estimated at around 500,000 euros.

On the 5th of January, a qualified team of workers proceeded to the dismantling and removal of the broken turbine, a rather difficult procedure -mainly because of the bad weather- that lasted two and a half hours. 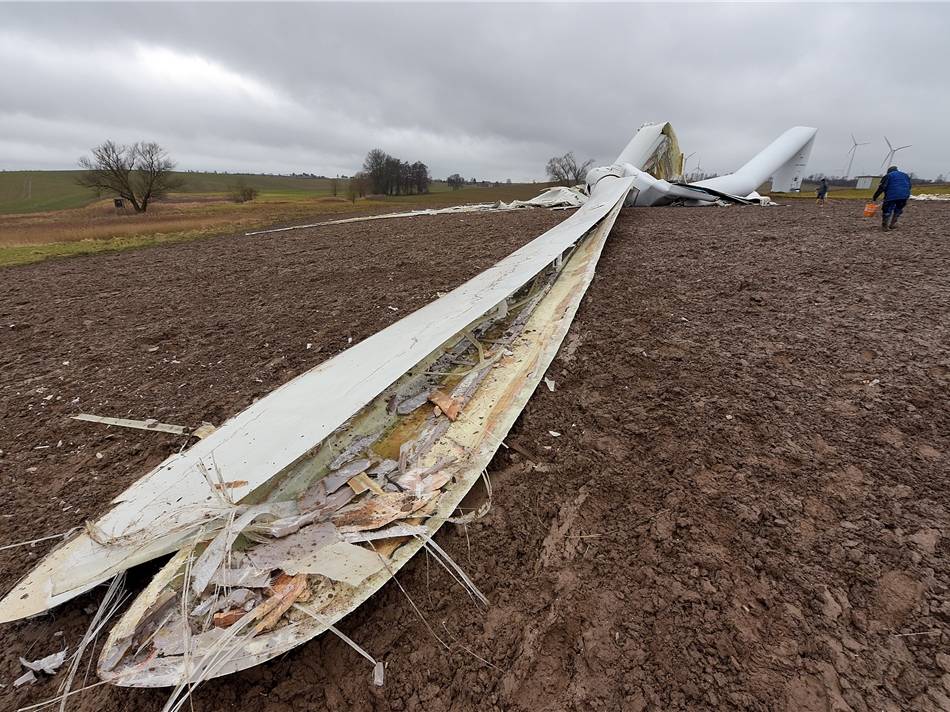 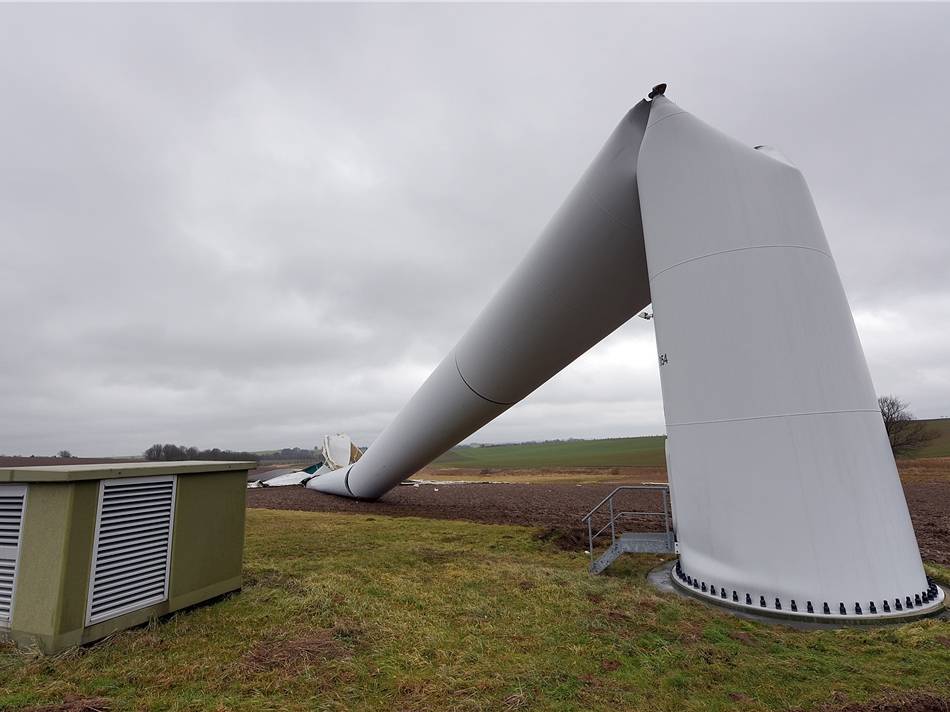 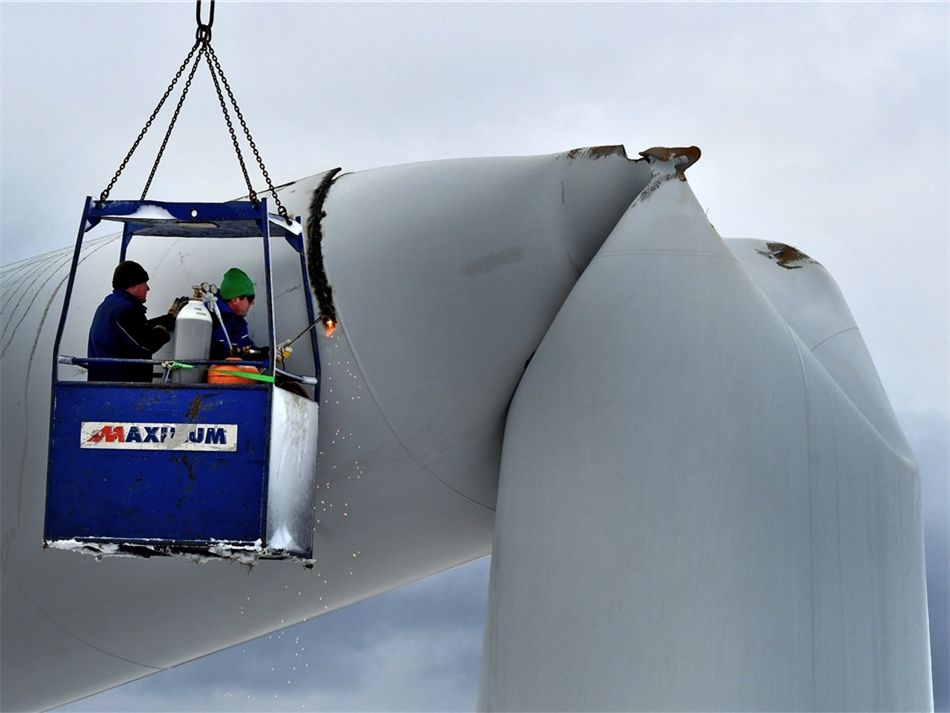 The following special lectures were given at the...

A 21-storey building which was under construction...

Bridge in Ravenna Township, Ohio closed due to foundation erosion

A bridge of Newton Falls Road in Ravenna Township...

On Friday 20th of August, a five-floor building c...