The Greek island of Tilos, near the island of Rhodes, will soon be the first island in the Mediterranean powered mainly and eventually solely by wind and solar power. This will be achieved via the construction of a hybrid, renewable energy-based battery station and smart micro grid, the first ever in Greece, and will begin this summer. TILOS project was the winner for this yearâ€™s EU Sustainable Energy Awards in the Energy Islands category. There were 12 finalists in total across 4 categories (Businesses, Public Sector, Consumers and Energy Islands) competing for the most successful projects for clean, secure and efficient energy. The TILOS system, when completed, will cover approximately 70% of local demand in stand-alone operation, which could get close to 100% in the near future. The contributors believe that this reward can pave the way for smaller communities to explore similar opportunities, whereas the Mayor Maria Kamma wishes to make the island even greener, by installing solar-powered street lighting and introducing electric bicycles and motorbikes for municipal staff as well as charging stations for electric cars. â€œUsually itâ€™s hard for a tiny island community to break with tradition, but on Tilos weâ€™ve always welcomed alternatives,â€ she says. â€œIf we can do it, anyone can.â€

The current situation and how it will change

Up to now, Tilos relied on oil-based electricity from neighboring Kos, via an undersea cable that is vulnerable to faults, causing frequent power cuts. However, the switch to wind and solar power should make the island more energy resilient, which was one of the main goals of the TILOS project when it started in February 2015. A single wind turbine, a small scale photovoltaic park and an integrated battery storage system will be installed, creating a hybrid micro-grid that will generate and store energy, while the excess power energy could, in the future, be exported to Kos.

The construction of the innovative system will be completed in February 2018, but for a whole year the system will run for demonstration purposes only and will start operating commercially in February 2019.The project has a total budget of around EUR 15 million, of which EUR 11 million is provided by the European Commission through Horizon 2020, while the rest was secured from private funding.

According to Dimitris Zafirakis, energy engineer and project coordinator, for every MWh of clean energy produced by the TILOS system, 640 kg of CO2 emissions will be saved, meaning that the CO2 reduction on an annual basis will reach almost 1,500 tons. He also pointed out that the project is in line with the culture of the islanders and that it has received broad public acceptance (95% of the citizens are in favor of it according to the poll). Educating the local people in energy conservation issues is also part of the project. Most households have already been equipped with a smart meter and demand-side management (DSM) device, so that they can monitor their consumption closely, resulting in energy savings. 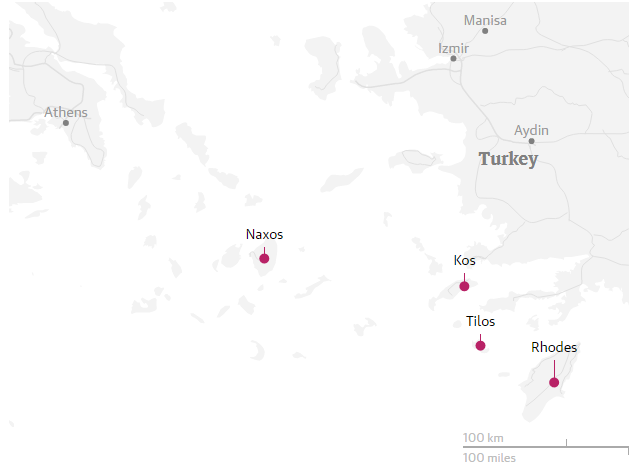 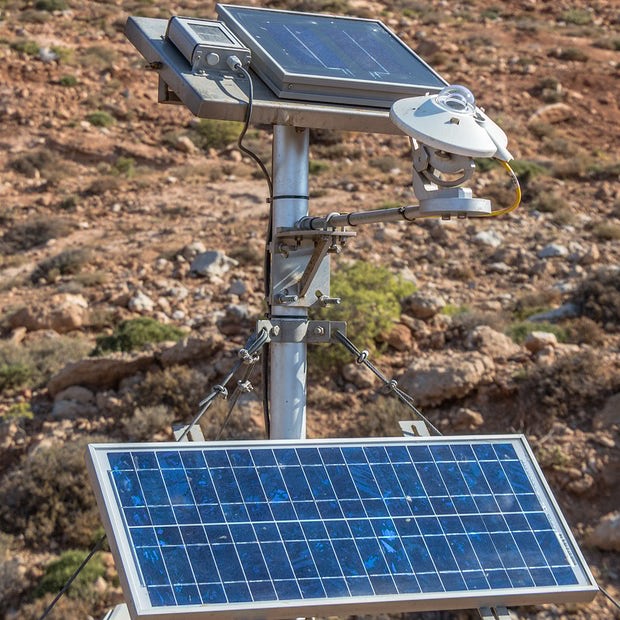 Record-breaking suspension bridge between Europe and Asia is now open

In downtown Kuala Lumpur, the capital city of Mal...

Ricardo Dobry and Tarek Abdoun have been selected...

Via 57 West in NYC, a modern pyramid, opens in March;